Bubble of Delusions is Forum that covers National and International Issues
http://www.bubbleofdelusions.com/ 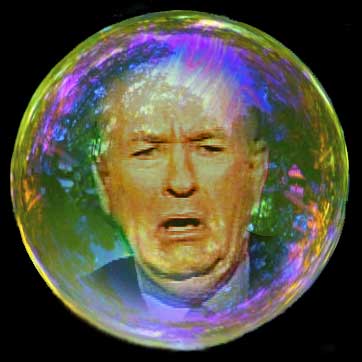 Of course Bill you're not a Racist.
You don't look like KKK or talk "in Public" like they are... but guess what, under the cover of their hoods, they all look and talk exactly as you are.

by canuck
Of course Bill O’Reilly is racist and on highest level.
Just listen how he talks about President Obama or when he talks to one of his black guests... he is a Racist