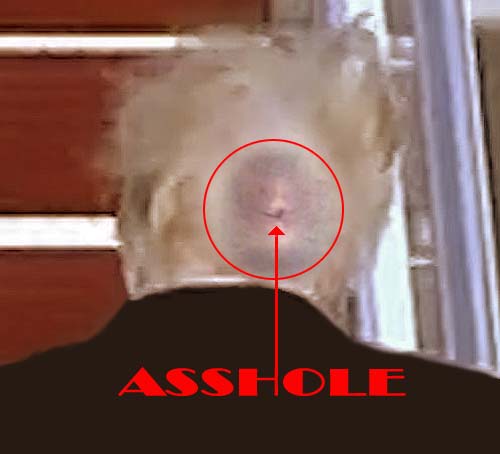 I would get upset every time cameras would follow Insane Donald Trump boarding his plane and now I know why.

Cameras patiently waited for surge of wind to "gently" blow on Trump's head surrounded by something that looks like dead animal stupido Trump chose for his hair-dew to cover what friendly blow of wind helped us finally to discover... Insane Degenerate Donald Trump's head is actually not his head but his Ass. WOW!
Top
Post Reply
1 post • Page 1 of 1