Idiot Donald Trump is the Swamp

#1 Idiot Donald Trump is the Swamp 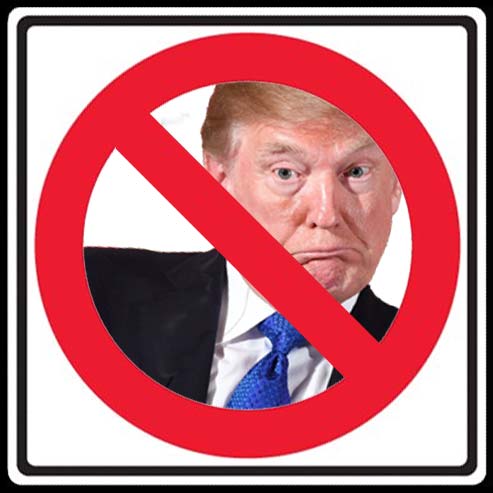 A year after promising to hand power back to the people, lying Donald Trump took the biggest shovel he could find and using the best shit money can buy have build even bigger Swamp inside his beautiful high made from shit wall around his newly build garbage dump.

Scam artist Trump wouldn't shut his mouth making promises as president he will deliver but fail which make him president only in his own mind and minds of brainless idiots. If degenerate Donald Trump would ask Maury Povich if he is president, Maury's answer would be: Mr. trump, you are NOT the President of US of A.

What I would like to know, if stupido Donald 'brainless' Trump have no idea what Washington Swamp means and just have used somebody's talking points or his followers are willing to drink as much poison as insane Donald offers them to enjoy because they don't care as long insane Donny whispers in their ears sweet nothing scams.
Top
Post Reply
1 post • Page 1 of 1